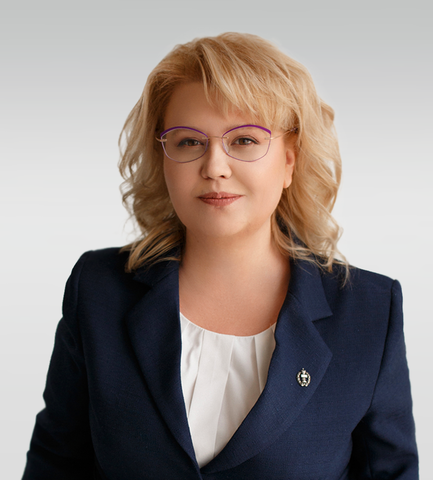 1998 Law Institute of the RF Ministry of Internal Affairs, Department of Investigative Activities.

27 years’ investigations and defence experience in business, corruption, and job-related criminal cases, including 20 years working as an investigator at, and the head of, the pretrial investigation agency.

Awarded diplomas by the Federal Union of Russian Advocates. Advocate since 2014.